At the time of writing this, I’m eating gluten free. I’ve found it pretty easy, because we generally eat whole foods. There are a few exceptions though, so I’ve been on a journey of discovery to find things that taste good – even though they’re gluten free.

Just so you know, gluten is found in wheat, rye and barley. There can be cross contamination with other grains and products, due to proximity so if you buy a gluten free loaf of bread from a baker that also sells wheat grain breads, then chances are your loaf will have gluten in it too.

The same can be said for oats that grow next to wheat, rye or barley. Whilst they’re in a separate paddock, wind, bees and other perfectly natural events can mean the oats can now have gluten in them too.

This is why Celiacs and those with a more gluten sensitive stomach can really struggle to find gluten free products and foods. So be kind to them.

Gluten can cause havoc with your bodies digestive system, skin and teeth, so if you’re someone who’s eaten gluten their whole life, it can be good to have a break.

As I said, finding things to eat that taste good, look good and make you want to come back for more – even if you’re a gluten eater, that’s a win and these brownies from sweetest menu.com are amazing!

Simple to make, easy to cook and make sure you pop them in the fridge for about an hour after you’ve made them – you’ll be happy you did.

My husband is weary of any foods that aren’t his ‘norm’ but he goes back for seconds with these and after I made a batch that was a bit chewier than the first amazing batch, I said ‘you probably won’t like these.’ He tried them and said ‘don’t you hide them on me and keep them for yourself.’ HA HA 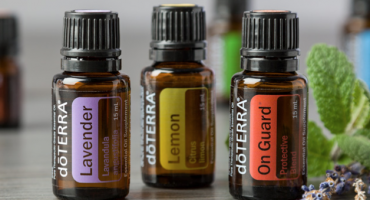 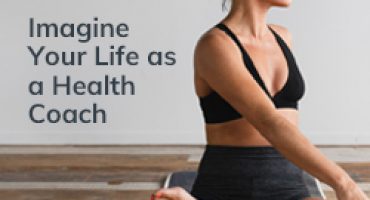 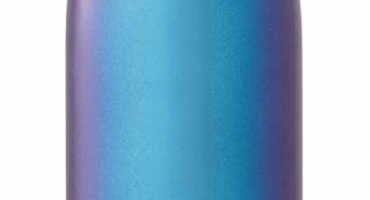